The 2018 Edinburgh International Book Festival opened its gates this weekend with much fanfare: acrobats and men on stilts welcomed a snaking queue into Charlotte Square gardens for 17 days of books, words and ideas in the world’s biggest book festival in the world’s first UNESCO City of Literature. Our programme director Peggy Hughes will be reporting throughout the festival.

I’m here from sister city Norwich, representing the National Centre for Writing in two appearances on opening weekend alongside my colleague Florence (pictured above!). Over the weekend we popped up in residence at the festival’s new George Street Bookshop for the day, to meet people and share information about how we support writers and nurture readers. Florence will be writing more about her first trip to Edinburgh soon.

We also participated in a panel entitled Freedom to Write, on which I chaired ILS participant Jan Carson, along with writer, publisher and Publishing Scotland trustee Moira Forsyth, and Raman Mundair, speaking for the Robert Louis Stevenson Fellowship, organised by Scottish Book Trust. Jan spoke about the networks and communities that enable writers to thrive and articulated how her involvement in our International Literature Showcase in 2017 introduced her and her work to a world of new possibilities, people, adventures and encouragements, resulting in trips to NZ, Croatia, and having her work translated into Chinese. ILS continues to bring people together – I’ve also had micro Edinburgh catch ups with Vicky from British Council SA, Lyndsey from Cheltenham Lit Fest, and Charlotte from word-o-mat: their African edition, a collaboration with African Writers Trust born at ILS, will launch at the Writivism Festival in Uganda later this week!

The International Literature Showcase at @WritersCentre was a brilliant platform to showcase my work to people from all around the world. And I met some amazing people; as a writer quite a lot of we do is quite isolated. It’s great to have found a community ~@JanCarson7280 pic.twitter.com/6fXVmQLNQI

I also attended a brilliant showcase of Scottish writers at the First Minister’s house, the 50th birthday party of the Gaelic Books Council, an impromptu 10th anniversary hurrah for Melbourne UNESCO City of Literature and chaired a fun event with Kirsty Logan and UEA’s own brilliant debut author Imogen Hermes Gowar, on mermaids, myth and reclaiming ‘difficult’ women: as you’ll see from the photo below, the misty, murky Scottish weather is fit for tales (tails) of the deep blue sea… 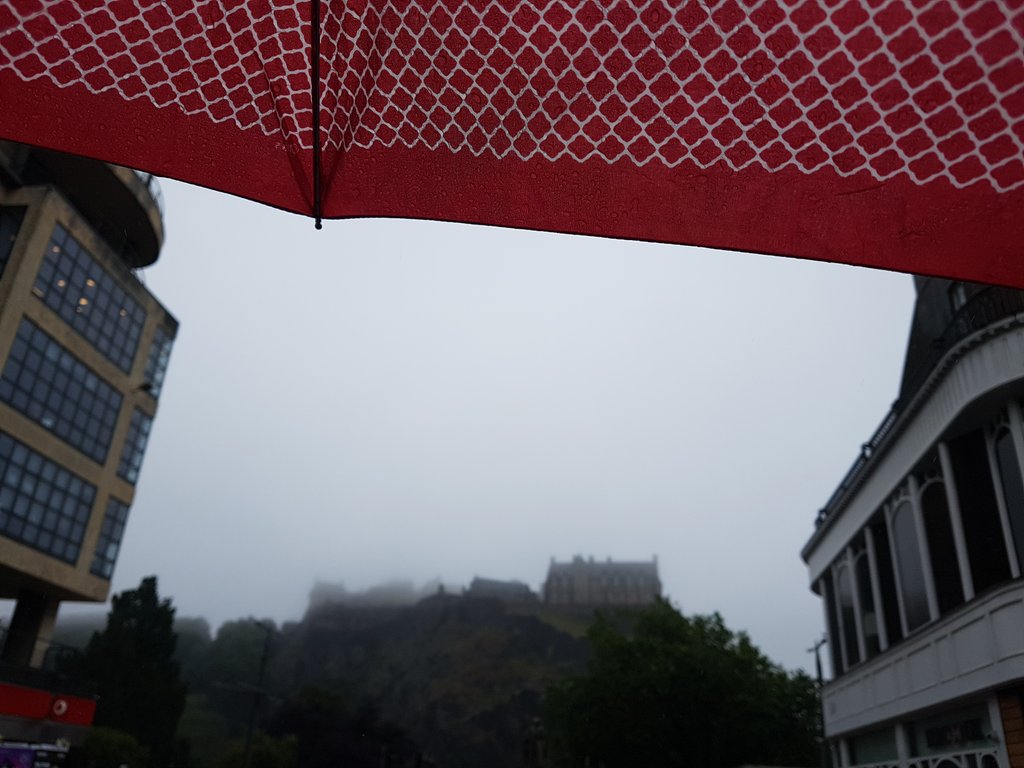 I’ll be sharing news and views from Edinburgh over the next few weeks, where I’ll be attending events and meeting people to cook up plans to work together, so stay tuned!